Hello, hello…. Let’s jump right, in shall we? I haven’t been doing any shows for the last couple of months. The last thing I did was Lakefest in Clarksville, VA. That was July. 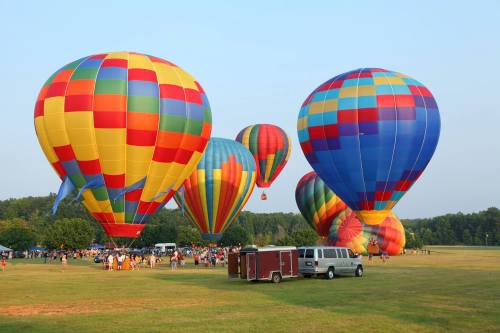 Obviously, it’s now September. Since I wasn’t so busy, I decided to take a small respite to work on recording and wouldn’t you know…My equipment broke down!

I think I may almost have it up and running again so hopefully, I can get something else out soon. Again, it will be updated versions of my old stuff that never got heard like it should have. Anyway, I’ll let you know some of what’s going on.

I have always been a person to give everyone a chance. Even though it rarely ever pans out for me, I keep doing it. If you tell me that you will do something, I take it on your word that you will.

BUT 95% of the time, when someone says they will do something, they don’t. I just wish I had a dime for every time promises were made to me and broken in this music thing. I’d be a millionaire many times over. I’m not too frustrated though.

I’ve learned to not have expectations. That way, if they do nothing, nothing changes. But if they actually DO what they said, it’s a wonderful surprise.

What I’ve learned is that I gotta rely on myself. I can’t have anyone to handle my business except me. I can’t rely on help from any one. I’ve lost so much this year by letting go of my control. I’m taking that back.

Doing all of it myself was stressful but at least I always knew what was happening. I can’t say that now. I’ll just have to learn to manage my stress better. I’m ready.  I was causing most of my own stress anyway. I have learned to stop doing this.

This isn’t where I want to be. It doesn’t feel right. Hopefully, everything and everyone I left behind will still be there when I’m ready, which will be very soon.

I have also learned some new business strategies and marketing ideas that I will be implementing soon! I’m excited about the possibilities. I still won’t quit even though it would be very easy to do it. BUT I could NEVER forgive myself if I did. I’ve come too far.

That’s all for now. I don’t want to say too much just yet until everything is in motion. Stay tuned…

One thought on “Lakefest and Other Stuff”