Hey, I know I haven’t posted in a while but I’m going to try to get better. Anyway, Shake on Da Lake was this past Saturday. I had a BALL but it was pretty hot outside. I got to meet the very talented Mr. Calvin Richardson. 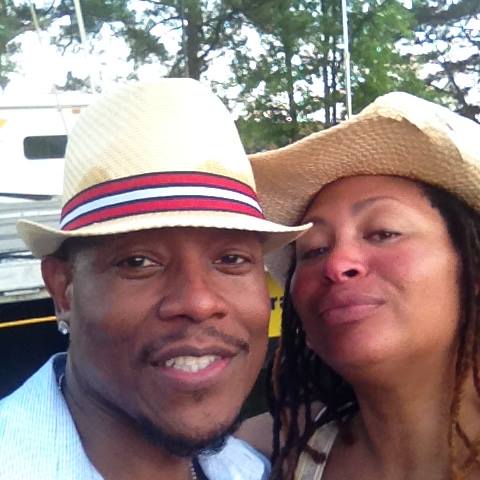 Not only can the man sing his a$$ off but he’s also a really nice guy.  Boy my cheeks were red! And you can probably tell I had a few drinks in me…Oh well!

Yet again, I had ladies asking me about my bass player Andrew. Ya’ll have probably never seen him but he is kinda cute. He works out and likes to show off his body at my gigs. OK, this is what he looks like.

I like having him on the stage with me because it kind of evens things out. The men can look at me and the women can look at him so nobody goes home mad! Crazy thing is, he’s actually a recluse and doesn’t want to date anyone….Yeah, I know it’s a shame right? But musicians are always a bit eccentric. (You can put your tongues back in now ladies!)

Anyway, I’m still going and trying to make this thing work. So, I’m going to ask for your help. If you know of any businesses that might like to sponsor me please let me know. Everywhere I go, I will be advertising their business. Their information goes on my banner, flyers, website and all of my social media. And it’s really inexpensive at only $300 per year.

I don’t have much more to say other than thanks for your support and keep listening. Oh, and join the fan club. Thx